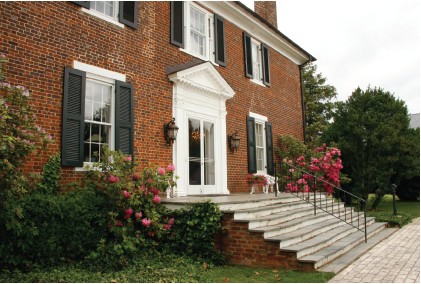 By Patricia C Held
Celebrations seem to be a part of the history of Lochwood Hall. According to owner Tom Beach, there were costume parties, elaborate dinner parties, dances, and other fancy gatherings throughout its long and storied past. “They entertained a lot in this house. We meet people all the time who say that they used to come here,” he says.
The tradition of grand festivities continues. “We have big get-togethers,” says Annette Beach. In fact, on the day the couple graciously gave Central Virginia HOME a tour, they were preparing for a barbecue birthday celebration for a large group of family members that very evening, and a wedding for sixty the following day!
What’s in a Name
Ownership of the land surrounding Lochwood Hall can be traced back to the earliest days of Bedford County history. In fact, Lochwood Hall was declared a Virginia Historical Landmark in 1965. The property was part of a 2000-acre land grant from King George II to Colonel William Calloway in the 18th century. When William Leftwich took possession of the land as its second owner, he built a classic manor home. The simple design included four equal-sized rooms. At this point in Lochwood’s history, the home had no name.
Benjamin Wilkes made major changes when he purchased the estate in the mid-19th century. Wilkes was a prosperous farmer
who operated several mills on his property. He expanded the home and named it “Carlotta” in honor of the wife of Emperor Maximillian of Mexico. 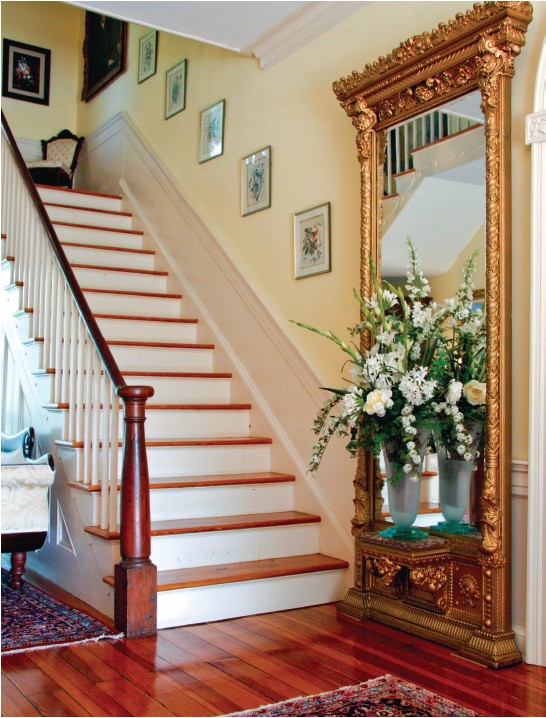 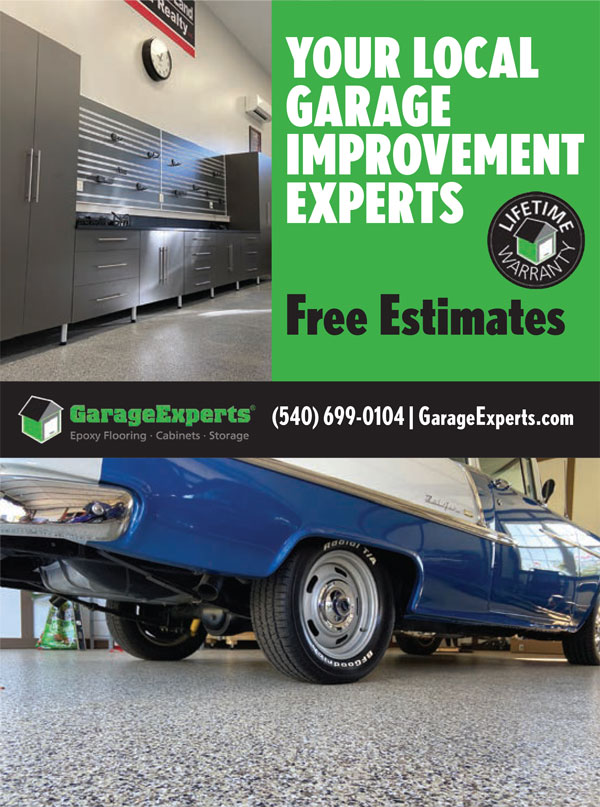