If variety is the spice of life, then a variety of spices leads to a more adventurous life—at least in the kitchen. Indian cuisine, like many regional cuisines, relies on a core collection of rich spices to create the distinctive flavors we associate with sumptuous curries or spicy tandoori grills. Those same spices can also give your favorite recipes a new twist.

One way to make it easier to use your favorite Indian spices is to create a traditional masala dabba, a ready-to-go, easily accessed spice tray featuring an assortment of seven frequently used spices, often found in Indian kitchens. And with these seven on hand, you can make many popular favorites, including tikka masala sauce.

Seven small metal tins are nestled inside a larger metal dish, which is then fitted with a cover. You can buy a masala dabba online at Amazon or at specialty online shops like Etsy, which offer a variety of creative versions. International grocers may also carry them, which is also a great place to purchase your spices. When you cook, uncovering the larger dish allows you quick and easy access to your seven go-to spices inside the tins, so you can keep cooking without breaking stride to rummage around your pantry for what you need. These helpful holders also allow you to only expose a small amount of spices at a time for quick use, so the rest of your spices can remain stored in airtight containers until you need to restock. 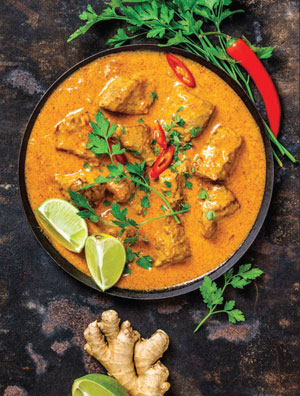 In a heavy-bottomed pot on medium-high heat, melt butter and add chopped onions. Sauté until they soften. Add the garlic and ginger and sauté for an additional minute. Add tomatoes, spices and cashews, and cook for two minutes. Stir in water. Bring sauce to a boil, then reduce heat to medium. Cover and simmer for 15-20 minutes, stirring occasionally to keep the sauce from sticking, and adding water if it looks too dry or thick. If you have a hand-held immersion blender, you can puree the sauce to a smooth consistency in the pot. With a traditional blender, wait for the sauce to cool, blend smooth, then return to the pot. Add dried fenugreek and butter and simmer uncovered for 2-3 minutes. Add agave, honey or a little sugar to taste.

INDIAN CUISINE, RELIES ON A CORE COLLECTION OF RICH SPICES TO CREATE THE DISTINCTIVE FLAVORS WE ASSOCIATE WITH SUMPTUOUS CURRIES OR SPICY TANDOORI GRILLS. THOSE SAME SPICES CAN ALSO GIVE YOUR FAVORITE RECIPES A NEW TWIST.

Which spices should go into a masala dabba? There is no set seven spices because Indian cuisine varies regionally. However, some spices are more common across regions than others and might find a useful place in your table.

Cardamom Powder:
Cardamom powder is ground from the seed pods of various plants in the ginger family and is used to spice both sweet and savory dishes, including chai tea and curries. Cardamom adds hints of lemon and mint.

Coriander Powder:
The coriander plant is also known as cilantro, usually when referring to the fresh green leaves. Ground seeds become coriander powder, used in a wide range of Indian curries and sauces. Coriander seeds impart a lemony flavor and floral aroma to dishes. The flavor pairs well with cumin, so many recipes include both.

Cumin Powder:
Cumin is a spice made from the dried seed of a plant from the parsley family. It is one of the most popular spices, used across Latin America, the Middle East, North Africa, and India, among other regions. Cumin has a warm, earthy flavor, adding both sweetness and bitterness.

Dried Fenugreek:
Fenugreek is in the same family as alfalfa, chickpeas, and peanuts. Its dried leaves impart a flavor that is sweet, slightly nutty, and similar to maple syrup.

Garam Masala:
Garam masala isn’t a single spice but a pre-mixed blend of spices purchased as one seasoning, although the exact ones might differ from one garam masala mix to another. Masala means “spices” and garam means “hot,” but the spice mix is not actually spicy. With enough individual spices on hand, you can even make your own garam masala mix based on your personal preferences and intended use.

Turmeric Powder:
The distinct yellow color in many Indian dishes often comes from this spice, which is the ground root of the turmeric plant. Turmeric is part of the ginger family, and ground turmeric imparts an earthy, pungent, slightly bitter flavor with a hint of mustard and horseradish. It’s subtle, but adds a slight bitter depth to dishes. As such, turmeric is often added to enrich spice blends like curry powder.

There are many other Indian spices you can add to your collection to season a full range of recipes, but those seven will get you started. Buy the least amount possible and leave only a small amount accessible in the masala dabba, storing the rest in an airtight container. The ease-of-use and newfound familiarity with these spices might even inspire you to experiment by adding them to your own standby recipes, such as chicken casseroles, barbeque rubs, biscuits, and other tried-and-true favorites, which could be refreshed with a little kick. ✦ 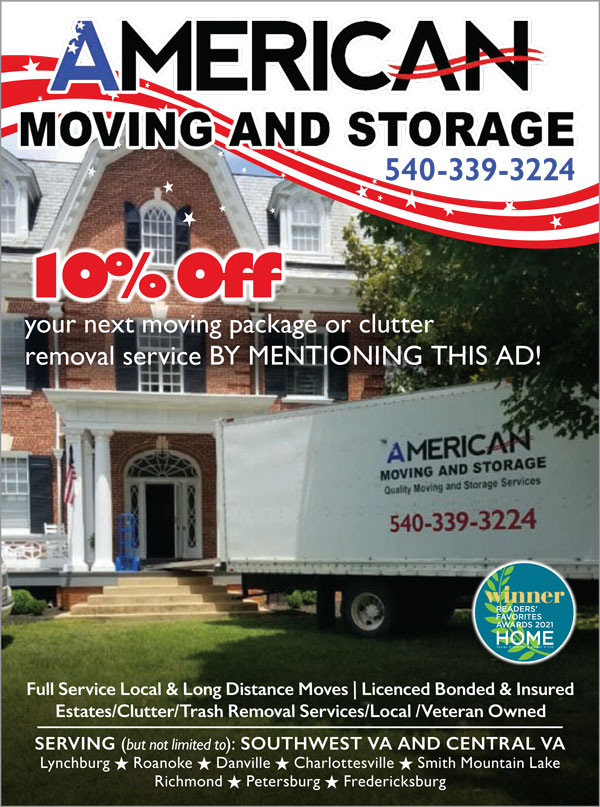