Dream Home is Labor of Love

We all have our own means to relax and ease the tensions of a busy career. Some of us read and others fish or play golf. For Scott Arnold, revamping his home is his choice of relaxation. Carrying out renovation work with the precision and care of the heart surgeon that he is, Scott has done a remarkable job making his family’s dream home a reality.
The spirit and skill behind renovations and repairs have been ingrained into the whole Arnold family, and are evident in their current home. Every nail, pipe, wire and piece of tile has a story, and family members, including Scott, his wife Laura and their two teenage sons, can lay claim to most of the work. According to Laura, they have become experts as electricians’ and plumbers’ assistants, and even at laying tile.
And with the help of Vera Silcox, friend and interior designer, their home emerged from its renovation with great colors and stylish furnishings, most of which were acquired through Roanoke’s Present Thyme. “I do not make any color decisions without Vera,” says Laura. “She is my color master!”

An Evolving Project
It all began innocently enough. After the Arnolds moved into their current home, the well went dry due to a very leaky pipe. Water flooded what was then a small pool house. According to Scott, the pool house was just an office and little else. And the gunite pool was in terrible condition. So the renovation began here. Scott’s plan: To make the pool house livable, then move the family there while they completed the major work in the main house.
Entirely self-taught, Scott Arnold has learned the techniques of home renovation through books. He began with the bathrooms and slowly worked through the house. Laura explains, “None of our projects happen over one weekend! Scott will always say, ‘Oh we can do it over the weekend!’ but…” Laura laughs because she knows very well how easily Scott’s projects become more involved and take longer than anticipated.
The pool house was dated, and the project involved a major facelift. While the Arnolds kept the room structure the same, ceilings were altered, closets moved, and bathrooms were redone. The entire electrical system was rewired and the plumbing replaced. Scott also wired the pool house so the television, cable and computer lines all travel from here to the main house. All of this was a great training ground for the work ahead in the main house.
Laura suggested that it would be nice to screen in part of the porch which overlooks the pool and gardens. Before she knew it, the entire front and one side were screened in to create an inviting, open area, virtually doubling the living space of the pool house.
From the porch, multiple French doors lead into a large great room with a fireplace, eating area and comfortable seating. A small kitchen area with a refrigerator, sink and toaster oven are just enough to provide the basic culinary comforts.
Two small bedrooms adjoin the main living space. One is furnished with an iron bed and the other with two sets of bunk beds. A full bath adjoins the rooms. Here Scott experimented with his first tile job. The result is extraordinary, considering he had never tiled a bath before!
After Scott finished that project, he thought, “If we are going to go to all of that trouble…” An outdoor kitchen emerged at the other end of the porch, giving Scott an opportunity to practice the art of fashioning a concrete countertop with a built-in sink.
Scott explains that in making a concrete countertop, the concrete must be poured upside-down into a mold so the top emerges smooth. “The big problem is lifting it,” he says. He tried an engine hoist but that did not work. Then the Arnolds invited the football team from Hidden Valley High School to come over to the house. With the team’s help, they positioned the countertop over the cabinets in no time at all!
The pool area was also in need of a revival. Scott describes the area as it looked when they moved in as “a black hole.” Initially they planned to repair the tile, but they soon realized that there were more problems. They turned the project over to National Pools, who restored the entire pool. “And they did a wonderful job!” says Laura.
Warren’s Landscaping completed the plantings and continues to maintain the garden area. Around the perimeter of the garden, the Arnolds erected a fence. The original form was a 7-foot solid-board barrier. When Vera saw it, she said that she wanted “swoops.” According to Laura, while Vera could picture what she wanted, the fence crew just couldn’t envision it. So she drew an undulating line along the top of the fence and asked the crew to cut along the line. The effect is a rolling pattern of hills and valleys, not unlike our local mountain ranges. 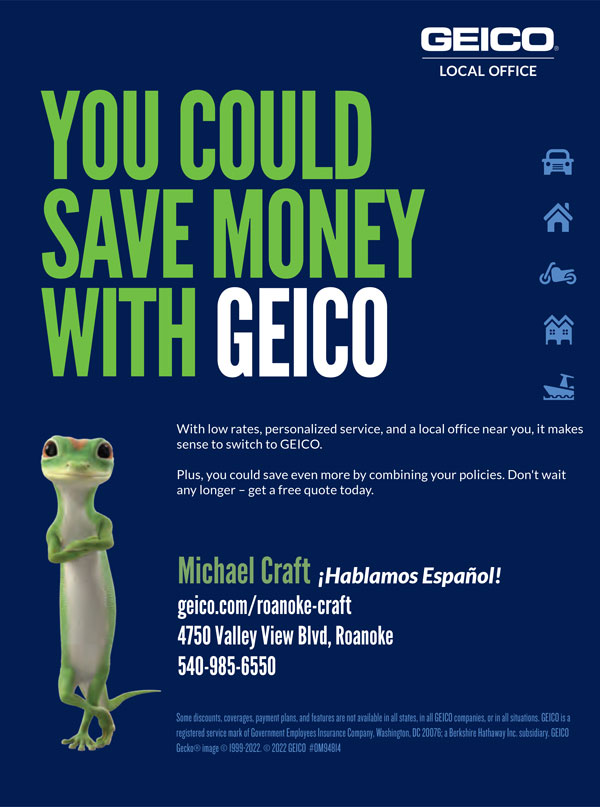