Cutting the Cord | Watch Your Favorite Shows Without Cable

In the beginning, “cutting the cord” literally referred to cutting the umbilical cord that connects a newborn to its mother. Later, the phrase was used colloquially to mean severing financial or emotional ties to an older child. In recent years, the saying has developed a whole new meaning: disconnecting television viewing from a cable company.

While people might assume that cable companies are relatively recent players in the broadcast market, cable television began in the late 1940s to extend service to homes in rural and mountainous areas where broadcast signals didn’t reach. In the 1980s, federal deregulation allowed cable companies to expand, giving rise to a proliferation of more channels and options than could be accessed via a simple “rabbit ear” antenna.

Thanks to the internet, there are new pathways for content delivery, and a host of “streaming” services can deliver that content. In many cases, cutting the cord will save money, but before you part ways with your cable provider for good, gather information and make some decisions.

How do you get your internet?
For many households, internet is provided by a cable company that neatly packages internet, TV and a land line phone. Pricing structures typically reward bundling, discouraging people to purchase internet by itself. That doesn’t mean it’s not possible. 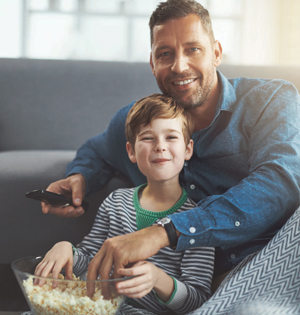 BroadbandSearch.net is an online research entity, unaffiliated with any cable company, that provides information about TV and internet service providers (ISPs). Simply enter your ZIP code to see what ISPs serve your area. Pay careful attention to speed: The more you stream, the more speed you need. A typical family of four should look for at least 40 Mb/s (megabytes per second). Some ISPs (Cox, Xfinity and Verizon) are now offering 1G speeds.

What kind of TV do you have?
TV technology has changed much in the past two decades, first with the advent of the flat-screen TV, which made a TV more of an appliance, not furniture. Samsung introduced a so-called “smart” TV in 2008, dramatically changing the landscape again.

As the name implies, a smart TV is one that can do it all: access content through an antenna, cable line and the internet. It’s “smart” because internet access is built-in, so no additional hardware is necessary. Smart TVs come loaded with viewing apps—which ones depend on the TV manufacturer—and more can be downloaded as desired. The installation process is as simple as downloading a new app on a cell phone. Simply search for the network name and then follow the prompts.

Another feature of newer (say, within the past dozen years) TVs is an HDMI—high-definition media input—port, usually on the side or rear of the case. Using an HDMI cord, a laptop can be connected to a TV, so what you see on the computer will be shown on the TV screen. Gone is the family huddle around a monitor. You can ditch cable without having a smart TV, but you’ll need a TV with an HDMI port.

For TVs that aren’t smart, a set-top box or streaming stick is required to connect to the internet. Roku offers a variety of devices, some of which have voice command features and the ability to plug headphones into the remote, for private listening. Google Chromecast connects to subscription services and has games and music. Amazon Fire sticks sync well with Alexa sound control devices; one stick also includes an HD antenna.

If you’re lucky, you already have a device in the house that will support streaming, such as a gaming system (Sony PS4, Microsoft Xbox), TiVo (depending on the version) and perhaps even your Bluray player.

What do you like to watch?
Here’s where the rubber meets the road. You need to identify—and prioritize— what type of content you are most interested in and which networks (if any) you just can’t live without.

If you’re ready to be done with irritating ads and make all your own viewing choices, on-demand streaming services will offer TV series and movies (both old and new), documentaries and even international programming. Netflix, Hulu, Amazon Prime Video, Apple TV+, Disney+, HBO Max, Showtime and Starz have different content, including critically acclaimed original shows. Each service has its own monthly cost and may have limits on the number of screens that can be logged in simultaneously. Remember: If a child is visiting the grandparents but logged into the family Netflix account, that’s an active screen, which counts toward the total allowed. Same applies to a college-aged child watching from a faraway campus.

The easiest, and least expensive option, is to use an antenna, which provides—for free—whatever channels the antenna can access via the airwaves. The challenge here to find the best antenna for your particular location. If you crave a retro look, “rabbit ear” antennas are still available, and can sit on top of or alongside your set. New designs resembling flat or gently curved tiles can be mounted on an interior wall, or sit on a shelf or windowsill and will likely access primary networks (ABC, CBS, NBC and FOX). If your house is far from local broadcast towers or situated in a densely populated area, a rooftop antenna might be necessary to ensure a strong signal.

Before you make any changes to existing service, take advantage of free trial periods. It’s likely that every streaming service will have one or two desirable programs; the challenge is to limit yourself to the most cost-effective services for your preferences. Most plans have monthly pay structures, not longterm contracts. It’s easy to add a specific service for a month or two, if there’s a show you just can’t live without.

BroadbandSearch.net estimates that by 2030, nearly 50 percent of U.S. households will be using streaming services exclusively. Cable television has been available for decades, and likely will continue to be. But it’s not the only option. ✦ 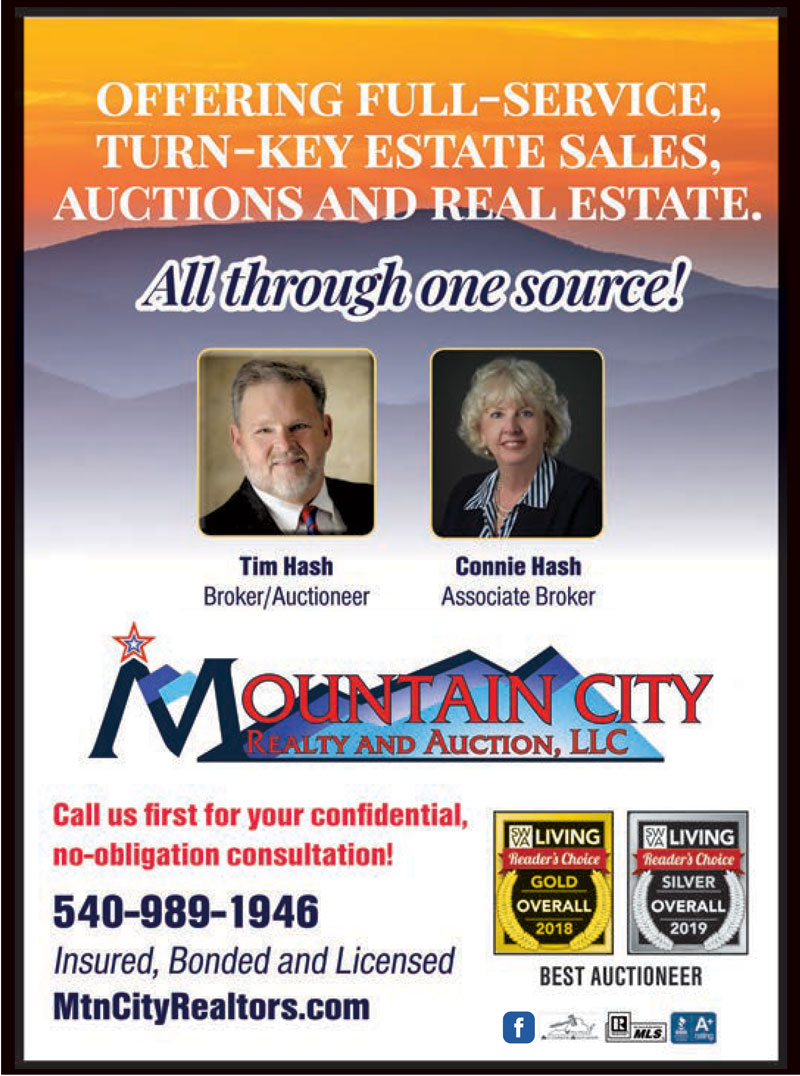